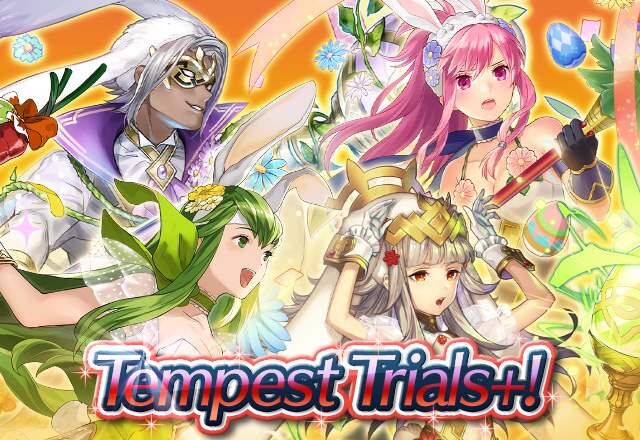 Tempest Trials+: To Defy the Gods

Tempest Trials+: To Defy the Gods has begun! 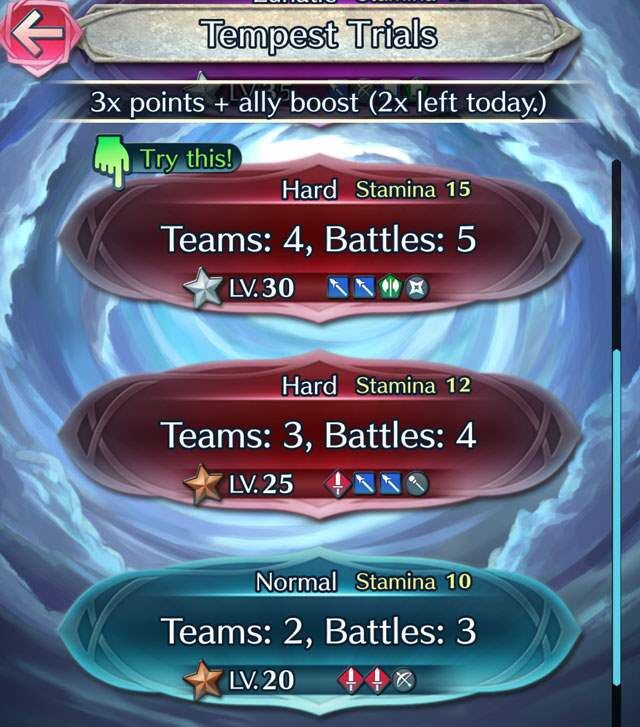 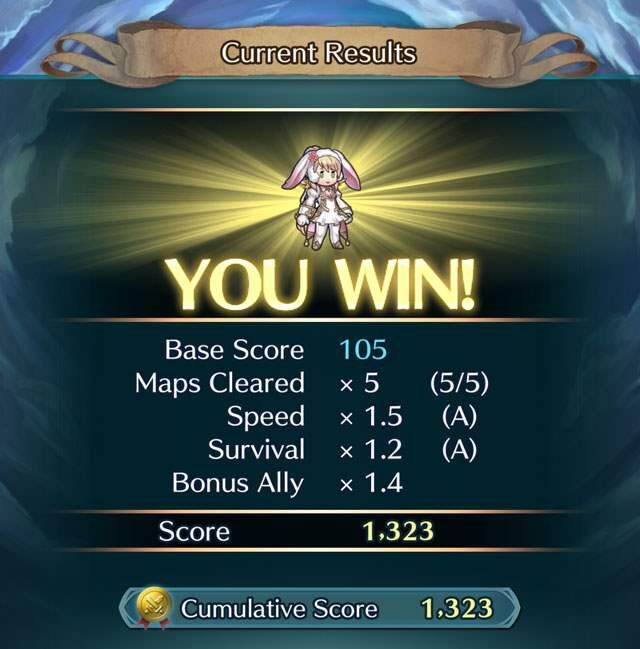 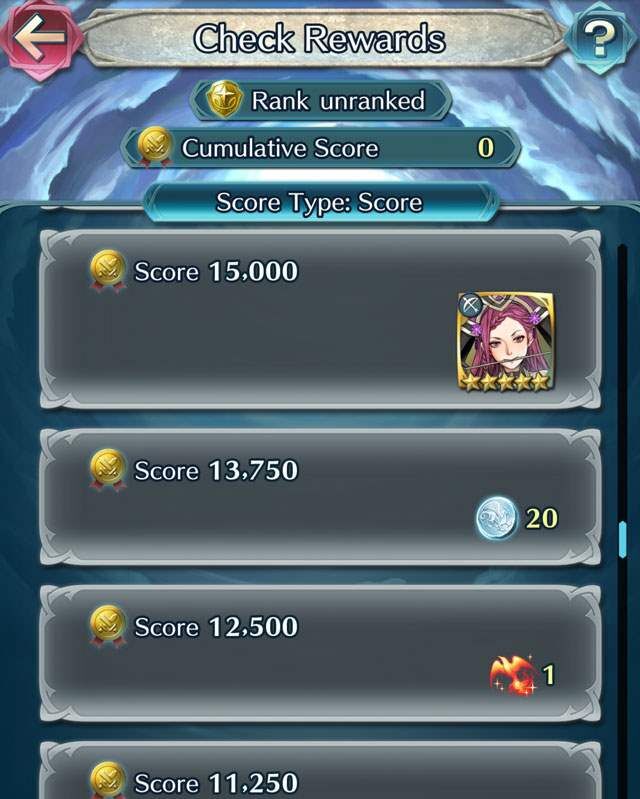