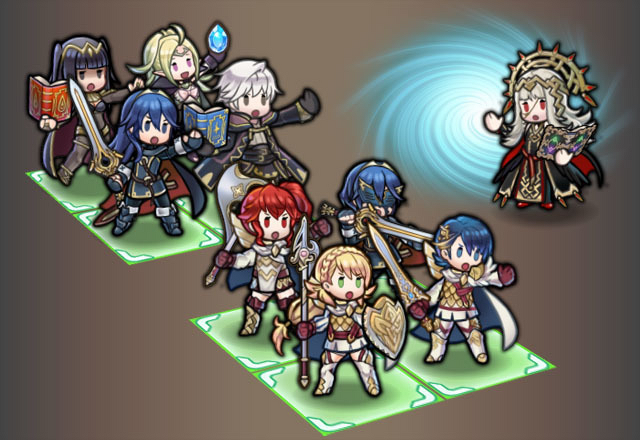 What Are Tempest Trials?
This special event contains a series of maps you must fight your way through from beginning to end. Gather your strongest allies, and battle your way to the final map.

"I wonder if Gerome's mask would suit me..."