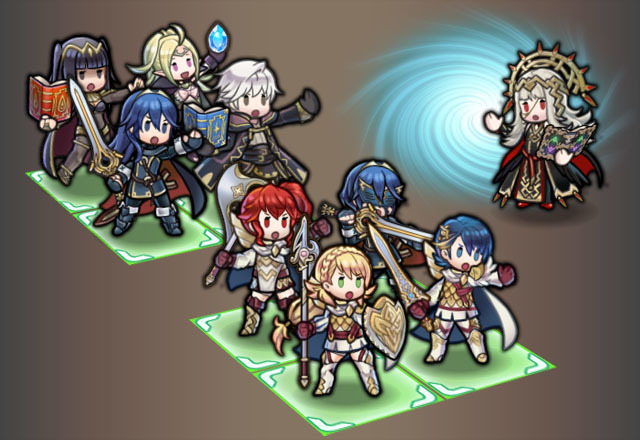 A new Tempest Trials event, entitled A Gift of Peace, will begin soon!

"Hopefully you'll have plenty of time off, so you can play!"