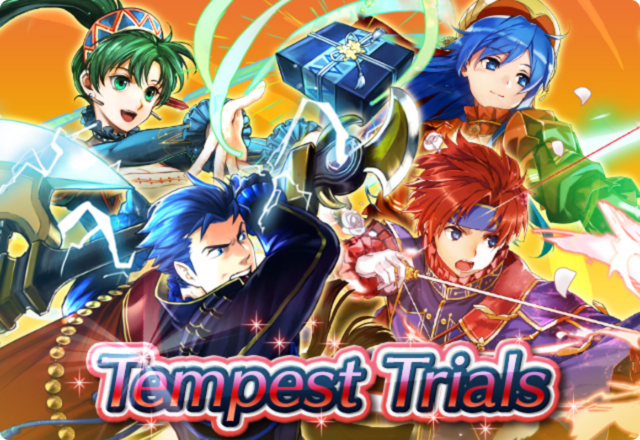 A new Tempest Trials event, Breath of Destiny, is here.

Strive to reach the last map with your allies!

Also, during this time you can receive a Log-In Bonus for Orbs

up to 10 times! You can also earn Refining Stones

by completing daily quests. Be sure to log in every day and play three times if you want to earn all of these rewards.