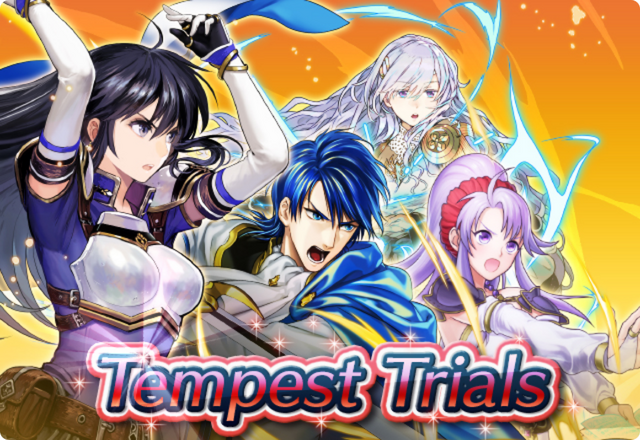 A new set of Tempest Trials, entitled Genealogy of Light, has begun!

This special event contains a series of maps you must fight your way through from beginning to end. Gather your strongest allies, and battle your way to the final map! During the event, there are also Tempest Trials-related daily quests to try out! As these quests refresh daily, make sure you remember to grab your rewards!

What's even more exciting? Starting halfway through the event at October 30, 2017 at 7:00 AM UTC, the rewards for the daily quests will be doubled!

up to 10 times through Log-In Bonuses!

"Look at the levels of the enemies, and attempt the difficulty that best suits your forces!"