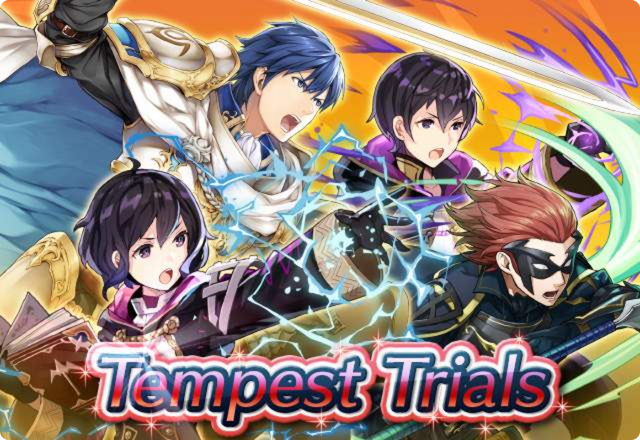 up to 10 times! You can also earn Refining Stones

But that's not all-the number of rewards for the Daily Quests for the second half of the event has been increased. Be sure to log in every day and play three times if you want to earn all of these rewards.

"This bond between those two will change fate!"