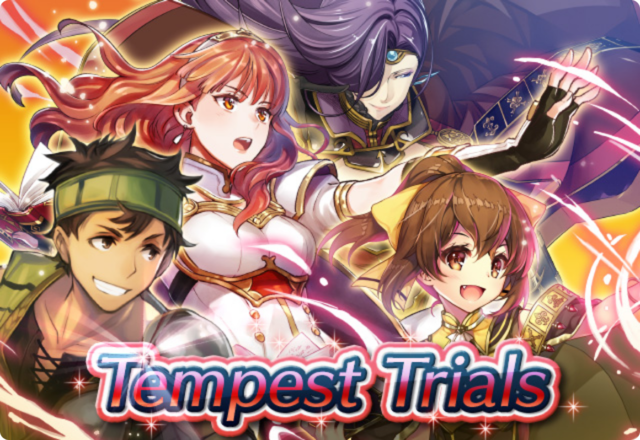 A new set of Tempest Trials, entitled Reunited at Last, will begin soon!

During the event, there are also Tempest Trials-related daily quests to try out. As these quests refresh daily, make sure you remember to grab your rewards!

What's even more exciting? Starting halfway through the event at August 18, 2018 at 7:00 AM UTC, the rewards for the daily quests will be doubled!

"Definitely try to challenge it twice a day!"