A guide explaining the basics of Tempest Trials.

What Are Tempest Trials?[edit | edit source]

This is a special event where you challenge a series of high-difficulty maps. Clear them repeatedly and you can increase your score. You can get special rewards based on your total score during the event period. 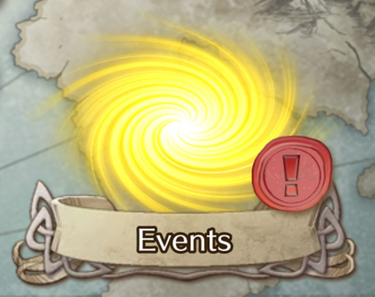 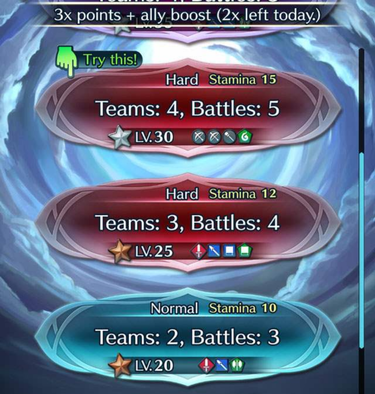 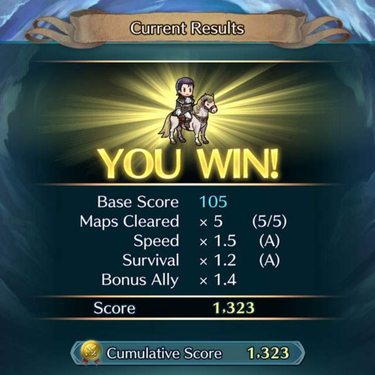 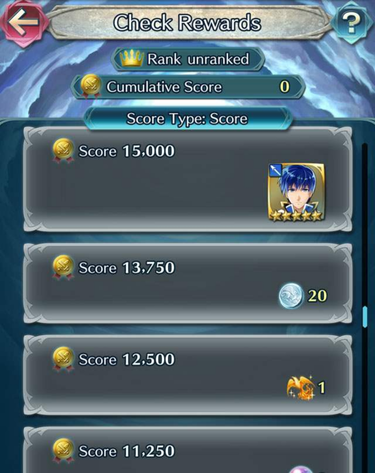 Also, the bonus allies you use will receive a boost to their HP and stats, making them even better! Their earned experience and SP will also double, so it's a great chance to build them up

It's a Battle of Attrition![edit | edit source]

Here are some suggestions on how to change your settings to get through Tempest Trial efficiently. When you're busy, these auto settings make it easy to proceed.