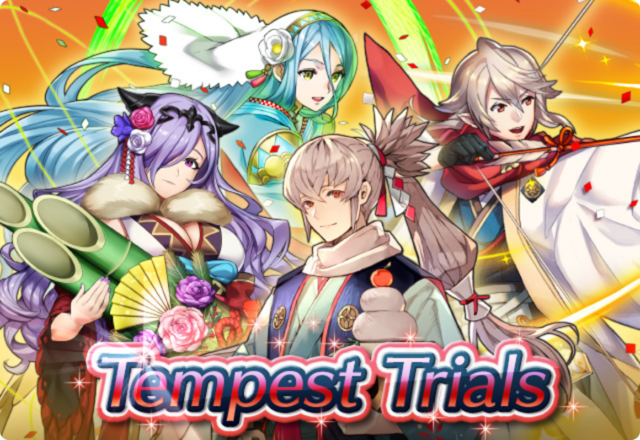 The challenge of consecutive battles in Tempest Trials Mini: Stepping into the New Year is here! Gather your strongest allies, and fight your way through to clear the final map.

Also, during this time, you can clear quests every day to earn Refining Stones

and more rewards! You can play up to three times a day, so don't forget.

"Keep working at it until you get the