Tempest Trials Mini: To Die on the Battlefield (Notification) 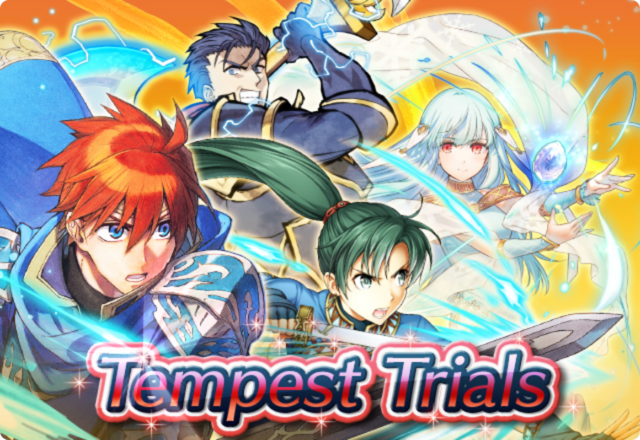 The challenge of consecutive battles in Tempest Trials Mini: To Die on the Battlefield is here! Gather your strongest allies, and fight your way through to clear the final map!

During the event, there are also Tempest Trials-related daily quests to try out! These quests refresh daily, so make sure you remember to grab your rewards!

"It's mini, so the event won't be available for as long as usual."