We would like to introduce the new features and changes planned for the Ver. 2.7.0 update, which is scheduled for release in early July.

More >
Here are the major changes and new features planned for the next version update, scheduled for early July.

Tactics Drills is being added as a way to learn the rules of Fire Emblem Heroes as you play.

In Tactics Drills, you will be presented with situations that test your strategy with a fixed set of Heroes that you must use to overcome challenges within a given number of phases. Both your turn and the enemy's turn are counted as individual phases—so if the map specifies that it must be completed within three phases, then you have your turn, your enemy's turn, and one more turn of your own to complete the map. 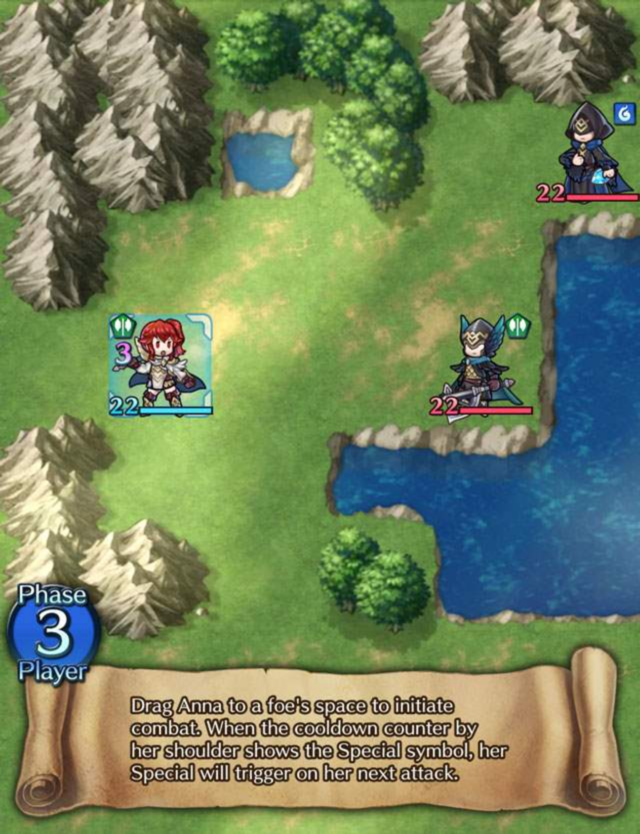 There are three levels of difficulty for Tactics Drills, and you will receive a reward (such as Orbs or Hero Feathers) the first time you complete a map.

Basics
These maps teach the basic rules of combat, so they're recommended for beginners.

Skill Studies
These maps teach you about using various skills.

Grandmaster
These maps are meant for advanced players.
Note: You must complete Book I, Chapter 13 of the main story to challenge Grandmaster maps.

Once Ver. 2.7.0 has been released, we will add new maps to either Skill Studies or Grandmaster every Thursday at 07:00 a.m. UTC

The following new unit-specific weapon skills will be available to be learned by the Heroes listed below at 5★ by spending SP:

Reese's Tome
Hero who can learn this skill: Katarina: Wayward One

Notes:
・ Reese's Tome, Dauntless Lance, and Draconic Poleax can all be upgraded in the Weapon Refinery after they've been obtained.
・ To learn weapon skills, tap Allies, then Ally Growth, and then Learn Skills.

The following weapon skill will be able to be strengthened with Arena Medals and Divine Dew for added effects:

Dark Mystletainn
Hero who can learn this skill: Eldigan: Lionheart

The screen that is displayed when you complete or make progress in a quest is being changed. Currently, a separate screen was displayed for each quest, but starting with the Ver. 2.7.0 update, all quest updates will be displayed in a single screen. 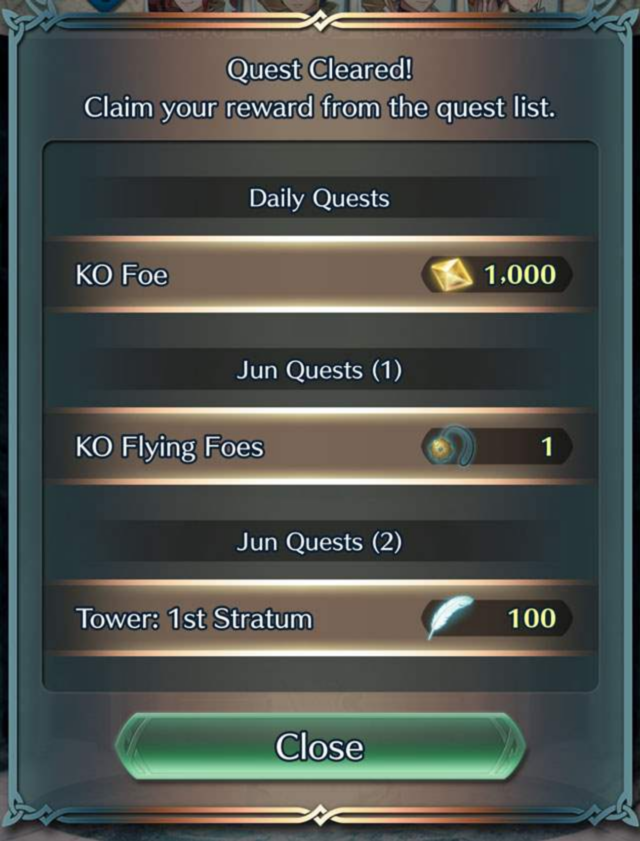