If you suspend a battle in Ver. 3.1.0, you will not be able to resume the battle in Ver. 3.2.0, so please ensure you have completed all of your battles before the maintenance period begins.


The major changes and additions in the update planned for early February are as follows:

A stat-increasing item, Dragonflower, is being added to the game. Dragonflowers can be obtained from Heroic Ordeals and Aether Raids.

■ Heroic Ordeals Are Being Added

A new mode, Heroic Ordeals, is making its first appearance.

For Heroic Ordeals, a map has been prepared for every Hero who has been released up to this point. You will be able to take on a map for each unique Hero once you've gained them as your ally!

The primary Hero taking on the Heroic Ordeal map is deployed alongside an additional Hero. The first time that primary Hero defeats two or more foes and wins the battle, you will receive a Dragonflower reward.

The closer you are to a Hero's release date when you clear their Heroic Ordeal, the more Dragonflowers you'll receive as a reward! 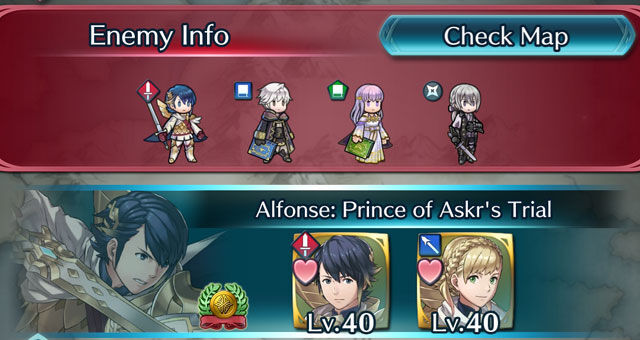 You can use this chance to collect Dragonflowers and use them to develop your favorite Heroes!

Also, Heroic Ordeals do not grant EXP, SP, or HM.

■ Merge Allies Is Being Expanded

○ The stat increase Heroes gain during their first merge will be larger than before. 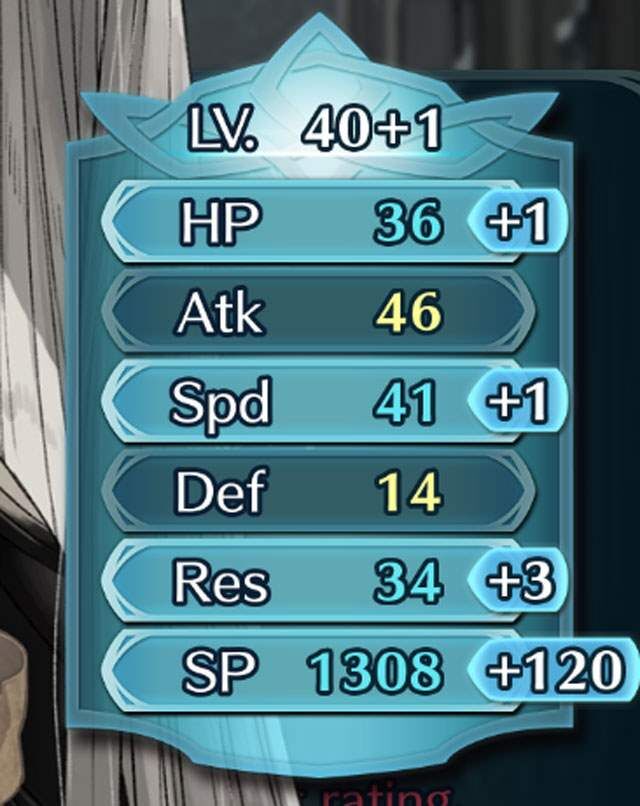 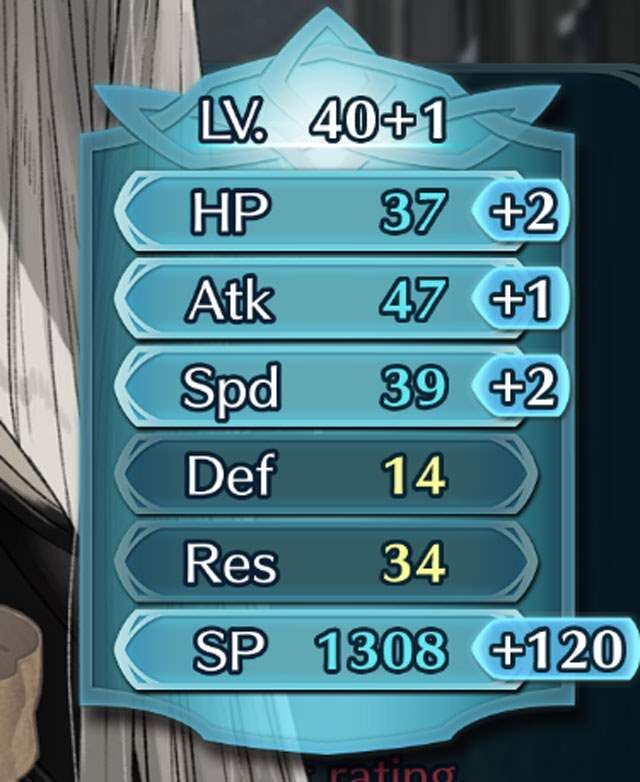 Example: Merging a level 40 5★ Eir: Merciful Death (no Asset or Flaw) for the first time.

The increase in stats will also effect Heroes who were merged prior to the update. Heroes who have been merged one or more times before the release of Ver. 3.2.0 will have their stats further increased after Ver. 3.2.0 is released.

In addition to this change, players will be able to view a Hero's Asset and Flaw within the game.

○ Each Hero's Asset and Flaw can be displayed by tapping on their stats while viewing the Hero's status screen.

Please note that stat numbers that have been displayed in green up to and including Ver. 3.1.0 will no longer be green.

■ Aether Raids Is Being Updated

○ Higher Tiers are being added

Tiers 22 through 27 are being added. In Tier 22 and above, players will earn more rewards than they earned in Tiers 21 and below. This change will allow players who have reached Tier 21 of Aether Raids to aim even higher!

Players who reach Tier 22 or above by the end of a season will have their Lift reset to 11,000 (the starting Lift of Tier 21) at the start of the next season.

○ Aether costs are being adjusted

These adjustments to Aether costs will enable players to enjoy Aether Raids at their own pace.

○ The balance of defense maps is being adjusted

Due to a striking deviation in the usage rate of the Spring Breeze and Lava Floes defense maps, the terrain of these maps will be adjusted to give the attacking side a greater advantage.

To allow for these changes, the active period for Aether Raids and Arena seasons will be adjusted around the release of Ver. 3.2.0.

Please be careful not to end the Aether Raids season with any Aether left.

Silverbrand
Hero who can learn this skill: Seth: Silver Knight

Grado Poleax
Hero who can learn this skill: Amelia: Rose of the War

Niles's Bow
Hero who can learn this skill: Niles: Cruel to Be Kind

Durandal
Hero who can learn this skill: Eliwood: Knight of Lycia

・ Brazilian Portuguese will be selectable in Select Language.
・ In the Catalog of Heroes, the mini units of certain Heroes will appear with their exclusive staves.