This week, you'll earn a bonus for defeating foes with cavalry allies. Create a brigade and try to destroy the enemy fortress! 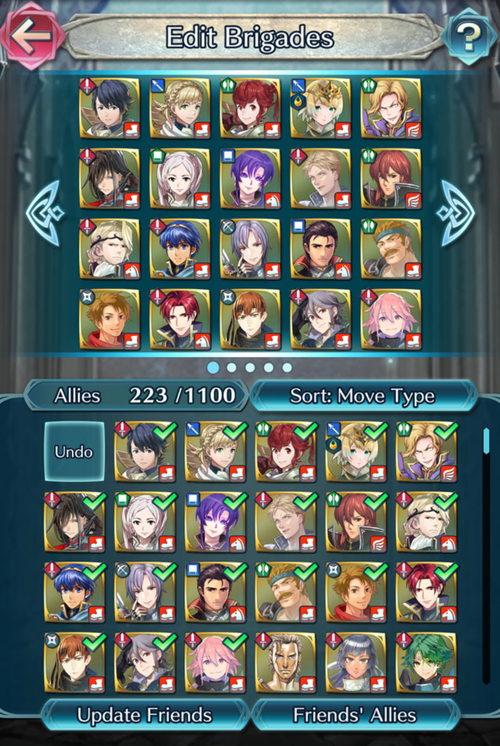 A Different Kind of Map 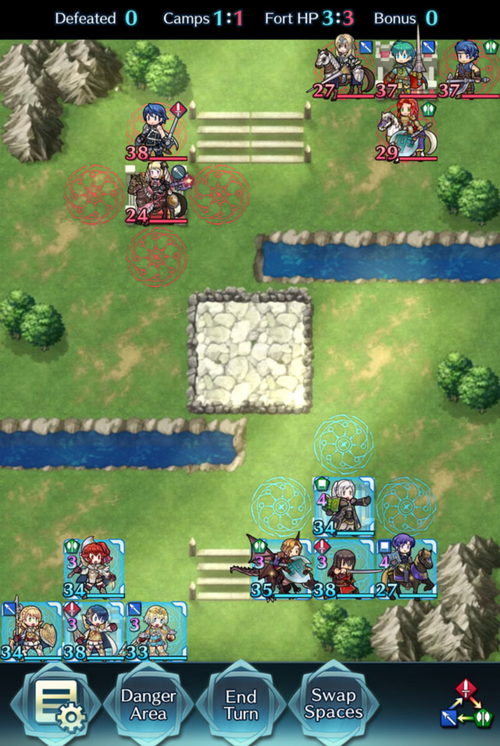 The Challenges of Rival Domains
There are two ways the battle can end:


You will accumulate points for the foes you defeat.

Points will be added based on the number of camps you hold.

Points will be added for how well you defended your fortress

Bonus points will be given for using a certain type of Hero to attack foes or other specific conditions on a per-map basis.