Voting Gauntlet: Shrouded Skirmish is starting soon! Heroes whose true identities are shrouded in mystery are preparing to face off! 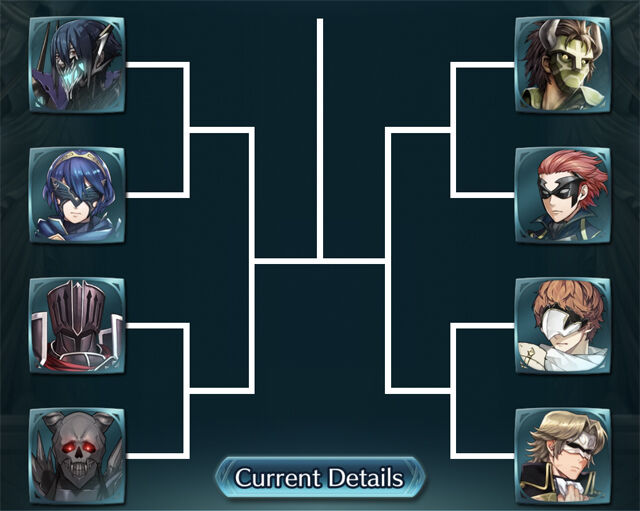 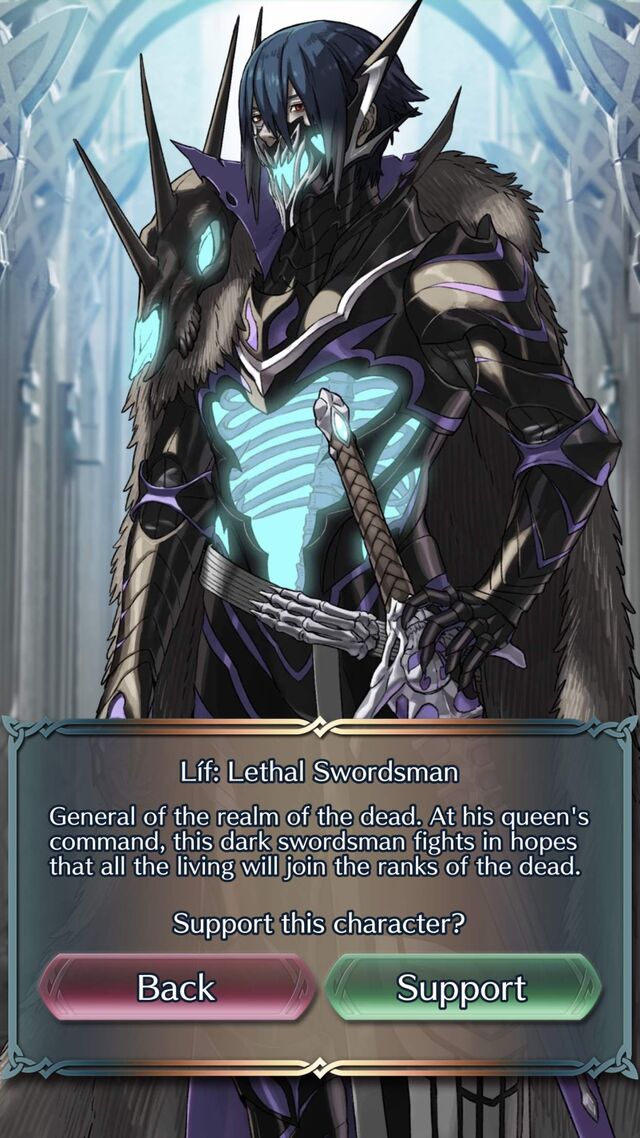 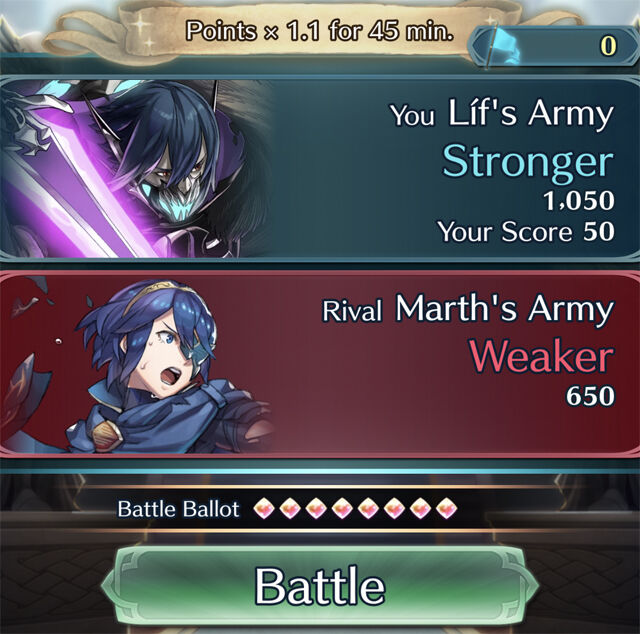 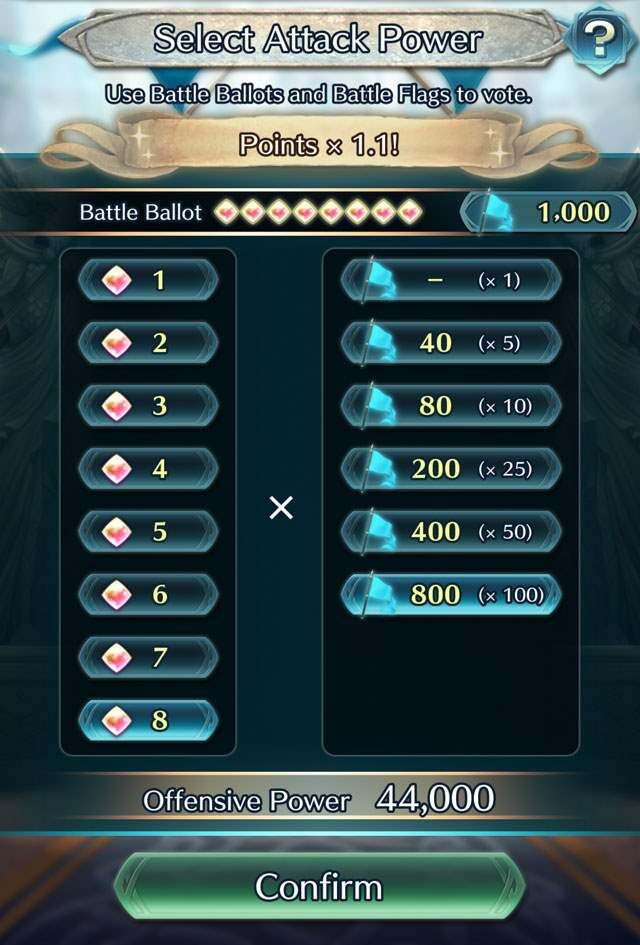 Hmm...I wonder if I can sneak in by wearing a mask accessory...