A guide explaining the basics of the Voting Gauntlet.

What is the Voting Gauntlet?[edit | edit source]

Which Hero will win? The Voting Gauntlet is a special event where eight Heroes put their pride on the line and battle it out in a tournament! 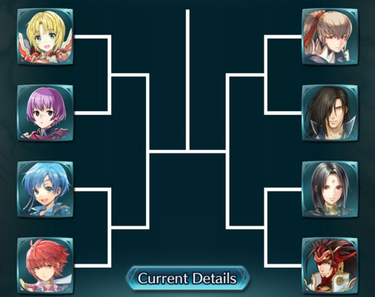 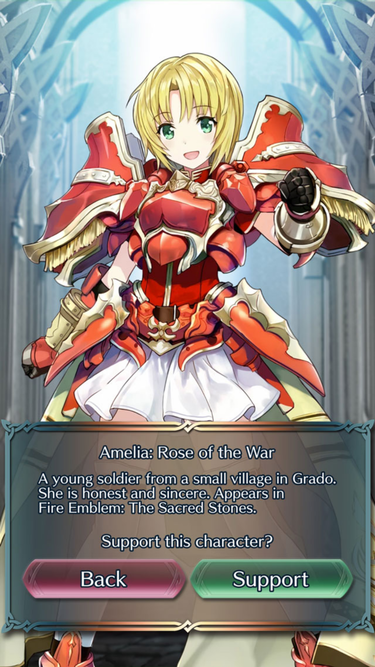 Press the Go into Battle button to head into battle. After that, you'll have to wait awhile before you can battle again. 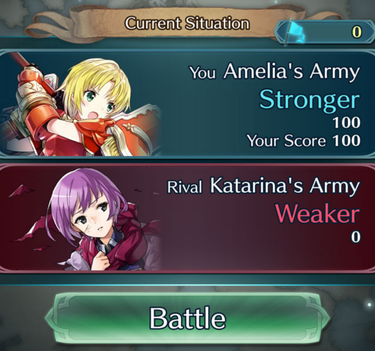 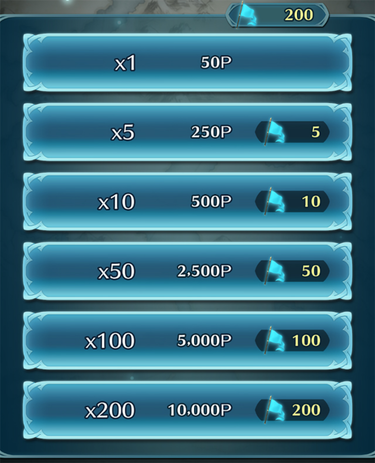 The special quests will change at the start of Round 2 and Final Round, so keep at it!

Using this dedicated web page, you can check the current progress of the Voting Gauntlet:

5) Turn a disadvantage into an advantage![edit | edit source]

If your army is at a disadvantage, the points counted when you vote will be multiplied! This multiplier is ((Duration x 0.1) + 3.1). Since one round lasts 45 hours, this bonus can reach up to 7.5x!

When the scores get close, this bonus will disappear... so time your votes well!

7) Battle a lot and reap the rewards.[edit | edit source]

If you battle a lot you'll earn a lot of rewards. Unranked players will earn rewards as though their rank is 100,001.