・ A new mode, Aether Raids, has been added.
・ You can now use Heroic Grails to summon Heroes.
・ New weapon skills have been added.


We would like to introduce the new features and changes in the 2.11.0 update. 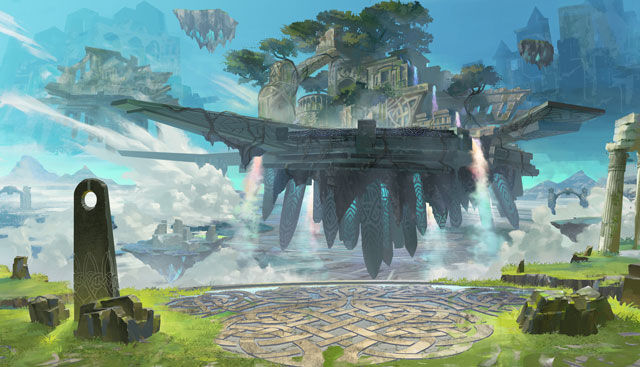 In Aether Raids, the goal is to place structures and teams in your very own keep, invade other players' keeps, and defend your keep against other players. 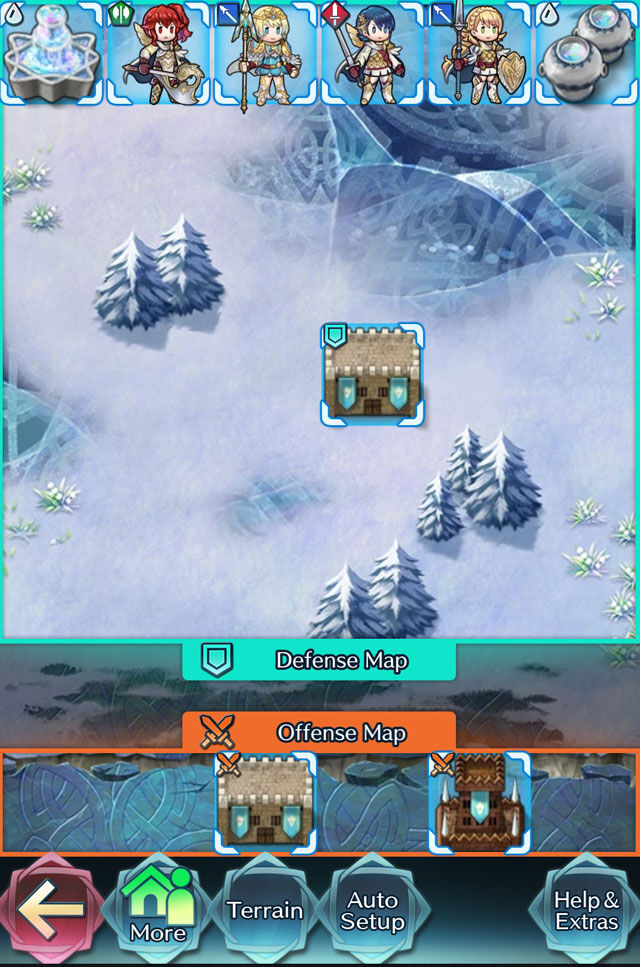 You can place structures that benefit your army, such as fortresses and schools, on both your offense map and defense map.

Also, by winning battles and increasing your Aether Keep's Lift, you can acquire even more Aether Stones, which are required for building and improving structures.

Defeat as many rivals as you can in each weeklong season to earn not only Aether Stones but also Heroic Grails, which are described more below!

Also, we will be explaining how to play Aether Raids in Fire Emblem Heroes: Learn with Sharena!, which is updated every week on Tuesday at 07:00 a.m. UTC 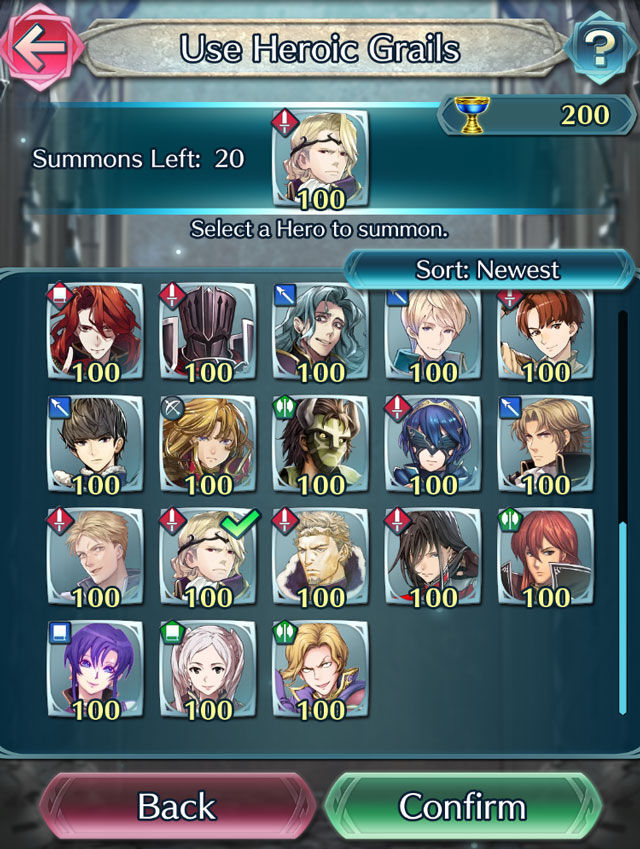 Use Heroic Grails to gain Heroes from past Tempest Trials and Grand Hero Battles as powerful allies!

Details:
・ Heroes are summoned at 4★.
・ Each Hero can be summoned a maximum of 20 times.
・ Each time you summon a Hero, the number of Heroic Grails required to summon them again will increase by 50 until the cost reaches 500 Heroic Grails.

We plan to add more Heroes who can be summoned using Heroic Grails as time goes on.

Axe of Virility
Hero who can learn this skill: Bartre: Fearless Warrior

・ Golden Dagger, Shanna's Lance, Florina's Lance, and Axe of Virility can be upgraded in the Weapon Refinery after they have been obtained.
・ To learn weapon skills, tap Allies, then Ally Growth, and then Learn Skills.

・ You can access Aether Raids from the Battle menu. Blessed Gardens has been moved to Multi-Map Battles under Story Maps.
・ Chain Challenge and Squad Assault have also been moved to Multi-Map Battles under Story Maps.
・ The Edit Special Teams menu option has been added to the Allies menu. In addition to Edit Reserve Team and Edit Brigades, which were available already, Edit Raiding Parties, which is used in Aether Raids, has also been added. (Edit Brigades and Edit Raiding Parties must be unlocked from within their respective modes before they will appear in the Edit Special Teams menu.)
・ The Send Home menu button and the background within have been changed to red.
・ We fixed an issue that was causing the sound of switching to the enemy phase to be the same as the fanfare that plays for player phases when Enemy Music was disabled in Settings.
・ The initial value for Auto-Favorite in Settings has been changed to 5★.
・ Relay Defense will be on hiatus for the time being, and Rival Domains maps will be updated every week on Saturday at 07:00 a.m. UTC
・ We fixed an issue that was causing the time and other elements displayed at the top of the screen to not be displayed on iPhone XS, iPhone XS Max, and iPhone XR.