We would like to introduce the new features and changes in the 3.10.0 update.


We would like to introduce the new features and changes in the Ver. 3.10.0 update.

The Field and Dining Hall, two new R&R Structures, can now be built in the Aether Resort. 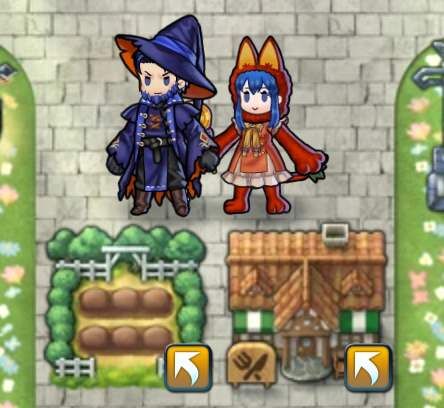 In the Field, you can grow and harvest useful items, such as Dragonflowers, and ingredients, such as Squash.

On top of the ingredients you harvest in the Field, you will receive a random selection of high-quality ingredients, such as Choice Meat or Choice Eggs, once at the start of every Aether Raids season.

What are all of these ingredients used for, you ask? Why, whipping up something tasty in the Dining Hall, of course!

Each dish that you prepare is given a rating, and you can earn Hero Feathers depending on how well your dishes are received by your hungry Heroes. If you're struggling to nail the perfect dish, try placing an ingredient in the Secret Ingredient slot to increase the likelihood of earning a high rating!

The ratings that your dishes earn are added to a running total over a period of one month, so get out there and make some cooking magic!

The Field and Dining Hall were introduced in the latest Feh Channel, so check it out if you haven't already!

■ A new type of Hero, the Duo Hero, has been added

A new type of Hero, the Duo Hero, debuts alongside a special type of skill, the Duo Skill!

Duo Heroes were introduced in the latest Feh Channel.

○ Aether Raids has been updated with new offensive and defensive structures.

If Duo's Indulgence is placed on a map, the first Duo Skill used between turn 1 and turn X can be used a second time, where X is the structure's level + 2. (Max of two uses. Only one use per turn.) 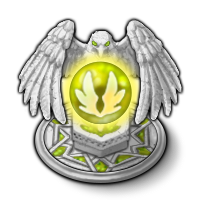 If Duo's Hindrance is placed on a map and a Duo Hero is on your defensive team, your foe cannot use Duo Skills between turn 1 and turn X, where X is the structure's level + 2. 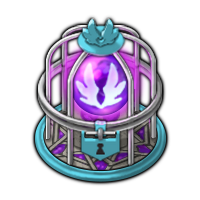 ■ A new event, Hall of Forms, has been added

Hall of Forms was introduced in the latest Feh Channel, starting at 12:00.

The following weapon can be upgraded or gain additional special effects by using Arena Medals and Divine Dew:

Weirding Tome
Hero who can learn this skill: Lute: Prodigy