What's In Store for the 4.4.0 Update (Notification)

We would like to introduce the new features and changes in the Ver. 4.4.0 update.


We would like to introduce the new features and changes in the Ver. 4.4.0 update.

■ A new feature has been added to New Heroes summoning events

New Heroes summoning events now include a Free 5★ Summon feature that allows you to choose one 5★ focus Hero to summon after you've summoned 40 times in the event. This summon does not cost any Orbs. 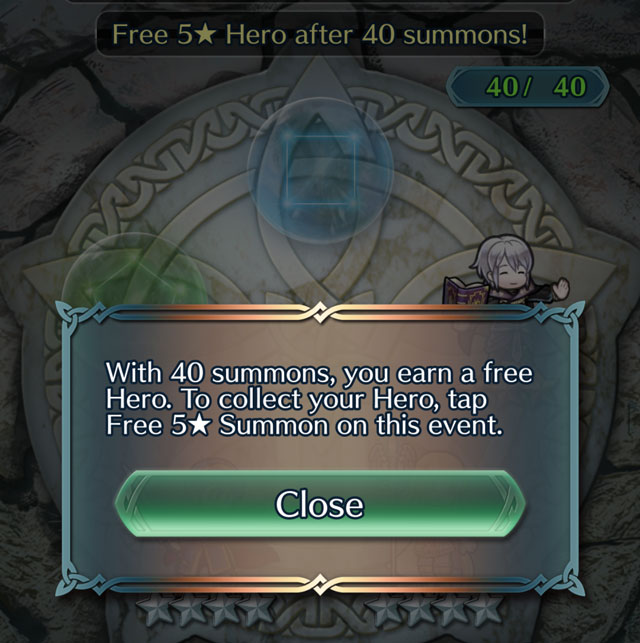 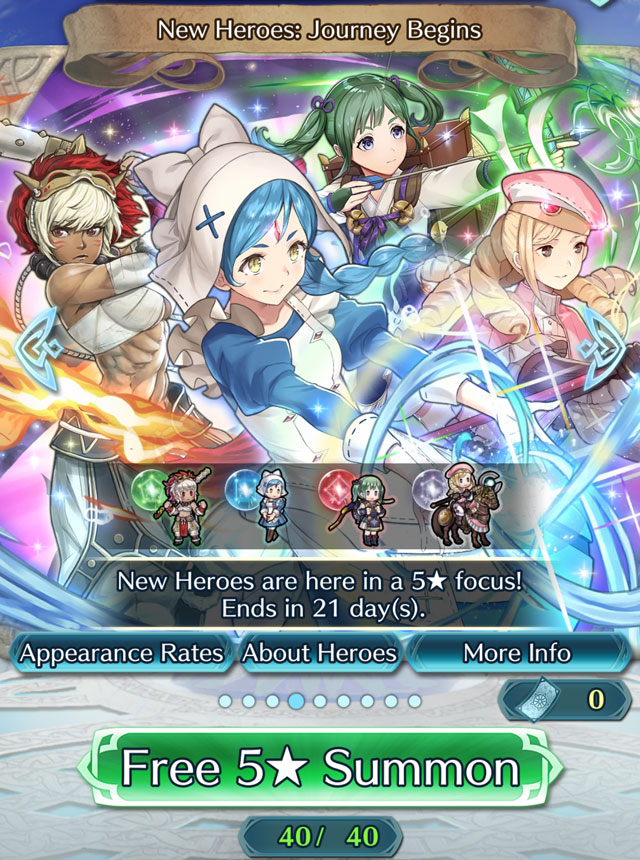 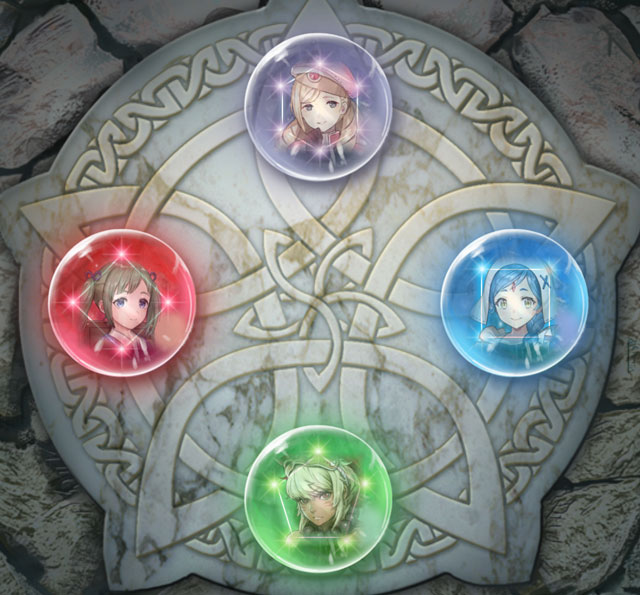 ■ Limited Hero Battles have been added to Special Maps

As the name implies, your deployment options will be restricted in Limited Hero Battles, forcing you to rethink your approach. For example, you may have to deploy lesser-used Heroes who are not part of your standard lineup, or be prevented from deploying Heroes with certain skills that you may rely on in your strategies.

Check in every day and devise new strategies to conquer these challenging conditions until 2020-04-20T06:59:59Z!

Lost Lore: Spoils is a simplified version of the existing Lost Lore event in which players can enjoy obtaining valuable rewards.

The stage for Lost Lore: Spoils spans the world of Fire Emblem Heroes, from the Kingdom of Askr all the way to Ljósálfheimr, the realm of dreams.

Unlike the existing Lost Lore event, the goal of Lost Lore: Spoils is not to track down parts of a Heroes' Saga and fight foes for it. Instead, your Heroes will focus on filling the Order of Heroes' waning coffers by seeking out local lore to trade for treasure such as Orbs and other valuable items.

■ A Hero filter has been added to the Edit Teams screen

A filtering feature has been added to the Edit Teams screen to help players manage their ever-growing roster of Heroes and identify who to deploy in maps with deployment restrictions like Limited Hero Battles.

Players can filter Heroes based on five conditions: Their name, color/weapon type, movement type, blessing, and entry in the Fire Emblem series. 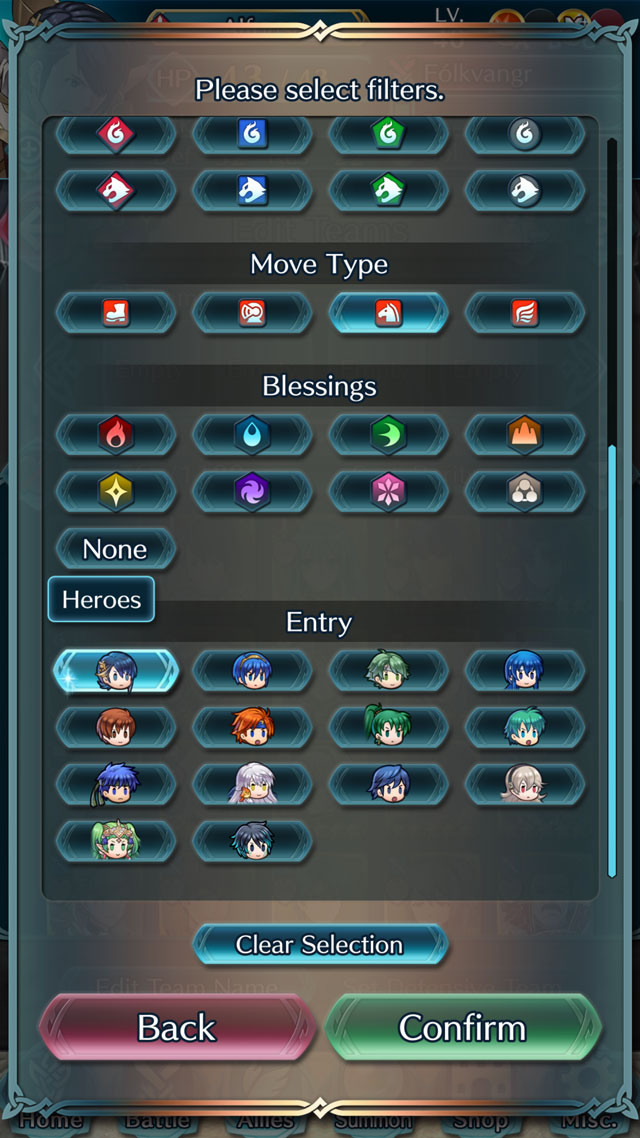 Once set, Heroes who meet the filter's conditions will be indicated by a pink check mark and will be arranged in a row at the top of the screen for easy identification. 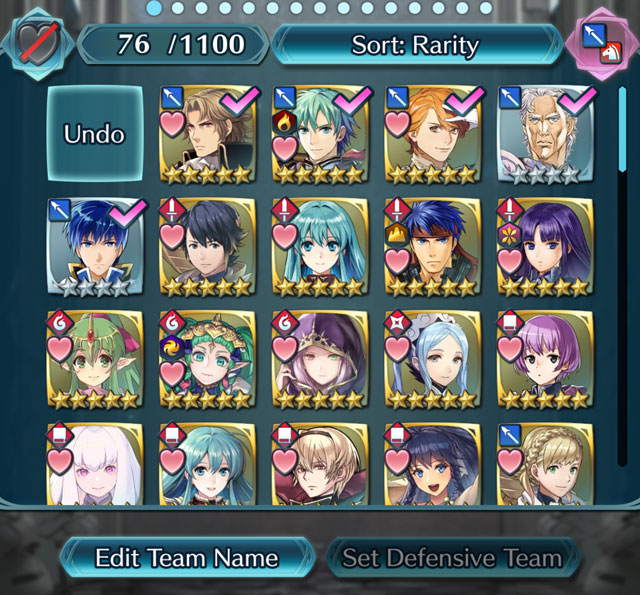 The filter feature was introduced in the recent Feh Channel, so if you haven't seen it yet, be sure to check it out in action!

With the release of Ver. 4.4.0, players may now obtain Divine Codes (Ephemera 4) from events and exchange them for an updated lineup of Limited-Time Combat Manuals using the Compile Combat Manual feature.

Divine Codes (Ephemera 4) may be exchanged for the following Combat Manuals:

・ The weapons above can be upgraded in the Weapon Refinery after they have been obtained.
・ To learn weapon skills, tap Allies, then Ally Growth, and then Learn Skills.
・ Ursula: Blue Crow is available to summon using Heroic Grails.

The following weapon can be upgraded or gain additional special effects by using Arena MedalsArena Medals and Divine Dew:

Gleipnir
Hero who can learn this skill: Eirika: Anamnesis Lady

○ Low-tier tuning of the Fortress (O) structure has been adjusted.

In Aether Raids, the level of your Fortress (O) structure will be raised when you attack in low tiers. The range of this tuning has been increased from Tiers 1-12 to Tiers 1-17. As a result of this change, the level increase in certain tiers is now greater than it was before.

Please note that with the release of Ver. 4.4.0, players using an earlier version who are attacked in Aether Raids by players using Ver. 4.4.0 cannot view replays of those defensive battles. These replays will continue to be inaccessible even after updating to Ver. 4.4.0.

○ Conditions for promotion and demotion in sparsely-populated tiers have been adjusted.

○ A team's High Score is now displayed when editing a Defensive Team. 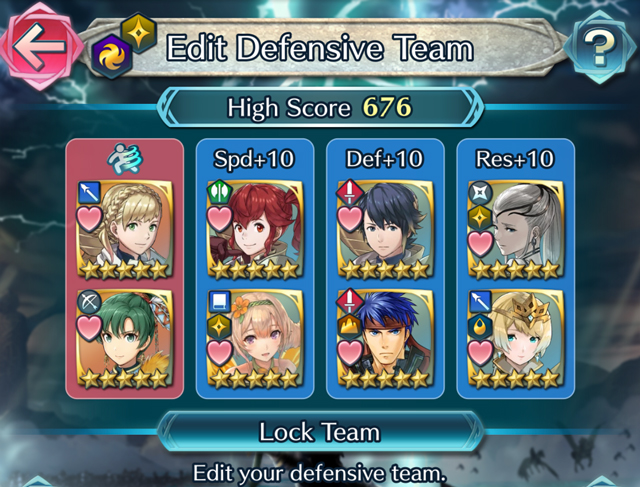 ・ The "Forging Bonds: Skip Conversation" setting has been added. When this is set to "On w/Auto-Start," event conversations will be skipped when playing Forging Bonds with the Auto-Start perk.