What's In Store for the 4.7.0 Update (Notification)

We would like to introduce the new features and changes in the Ver. 4.7.0 update.


We would like to introduce the new features and changes in the Ver. 4.7.0 update.

■ The Auto-Dispatch feature has been added to Aether Raids

This feature allows you to dispatch a single raiding party, but instead of manually attacking another player's Aether Keep defense team, the raiding party will automatically battle a computer-generated team of opponents instead.

The Auto-Dispatch feature can be used up to three times per season by selecting the Auto-Dispatch option on the Aether Raids screen. This process costs Aether in the same way that attacking manually does and takes 20 hours to complete.

Once the raiding party has returned, tap the Dispatch Result button to view a replay of the battle. 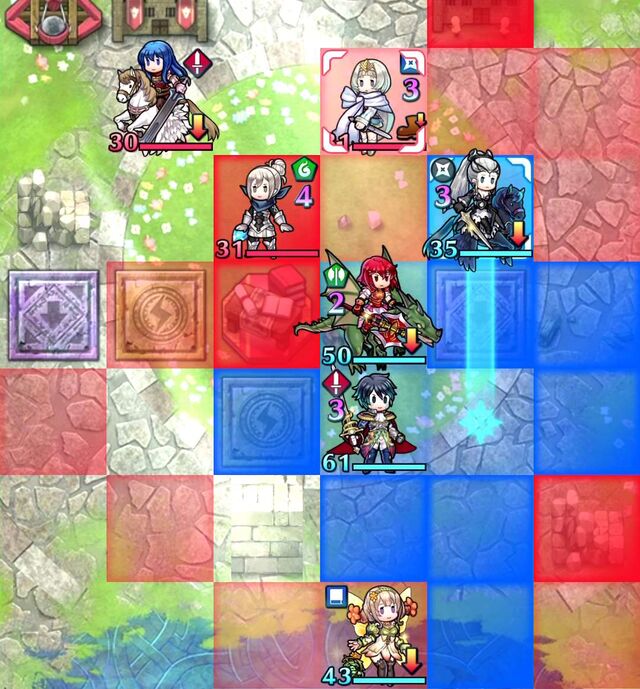 If victorious, your raiding party will earn 75% of the normal amount of lift as well as the daily reward (if eligible).

You may select the Boost × 2 option to spend twice the Aether to earn twice the lift. Boosts to the amount of lift earned that are provided by Mythic Heroes, blessings, and Bonus Heroes are also applied.

Although the opponents that your raiding party will face are computer-controlled and relatively weak, you will still forfeit 75% of the normal amount of lift if one of your Heroes is defeated in battle. Escape Ladders (O) cannot be used to refund the Aether cost of a lost Auto-Dispatch battle.

Since the defensive setups that your raiding party will encounter in Auto-Dispatch do not include Aether Fountains or Aether Amphorae, it is not possible to recover Aether during these battles.

Given the above conditions, it is recommended that you dispatch a sturdy group of Heroes who are suitable for this particular type of endeavor.

Use Auto-Dispatch when you start to encounter really tough foes, you don't have enough free time to focus, or you've run out of escape ladders. It's there to help!

Consider enabling the new AR Auto-Dispatch Home Notification option in Settings to be notified when your raiding party returns!

For a video introduction to the Auto-Dispatch feature, check out the Feh Channel broadcast on June 15, 2020.

With the release of Ver. 4.7.0, players may now obtain Divine Codes (Ephemera 7) from events and exchange them for an updated lineup of Limited-Time Combat Manuals using the Compile Combat Manual feature.

Divine Codes (Ephemera 7) may be exchanged for the following Combat Manuals:

Crimson Axe
Hero who can learn this skill: Sheena: Princess of Gra

・ The weapons above can be upgraded in the Weapon Refinery after they have been obtained.
・ To learn weapon skills, tap Allies, then Ally Growth, and then Learn Skills.
・ Berkut: Prideful Prince is available to summon using Heroic Grails.

The following weapon can be upgraded or gain additional special effects by using Arena MedalsArena Medals and Divine Dew:

・ Ljósálfar Garden: up to level 4

・ Duo Hero and Harmonized Hero sprites are now made slightly smaller when the Duo Hero Display option in Settings is set to Full. This adjustment has been made to better fit the sprites within the spaces of the map and ensure that the sprites are of the proper size in battle (in both cases, they were previously larger than intended).

・ The Assist Skills in Auto option has been added to Settings and can be set to On, Off, or No Move Skills. This option allows you to determine if your Heroes will or will not use their Assist skills while Auto-Battle is enabled.

・ Options for various Home Notifications have been added to Settings. These notifications appear on the Home screen and can help players manage their in-game activities. Notifications can be enabled or disabled on a case-by-case basis (Lost Lore, Mjölnir's Strike, Voting Gauntlet, etc.).

・ The Hero Check button has been added to the summoning screen. This button allows players to preview the profile screen of Heroes appearing in the summoning event at level 40, with all skills learned, and without any assets or flaws. 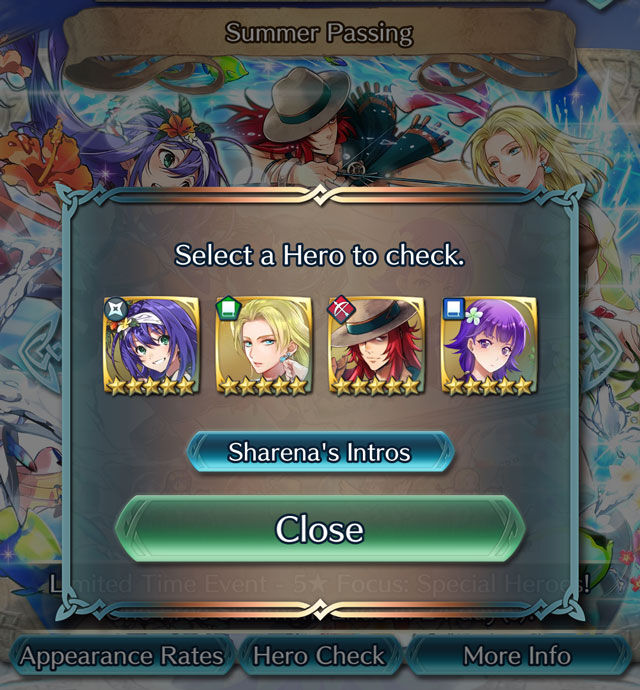 ・ Optimizations have been made to the app's performance and user interface for devices running Chrome OS.

・ In the near future, graphic banners will be added to the top of the Notifications from Nintendo screen to help players easily determine what's going on in the game at a glance (including the calendar of upcoming events). When tapped, each banner will link to a specific summoning or other in-progress event's notification.