What's in Store for the 2.3.0 Update (Notification)

A new type of special map called Rival Domains, where you can fight with a large army (called a brigade), will be released.

Rival Domains is a game where your goal is to capture the enemy's camps, defeat your foes within 10 turns, and strive to earn high scores. 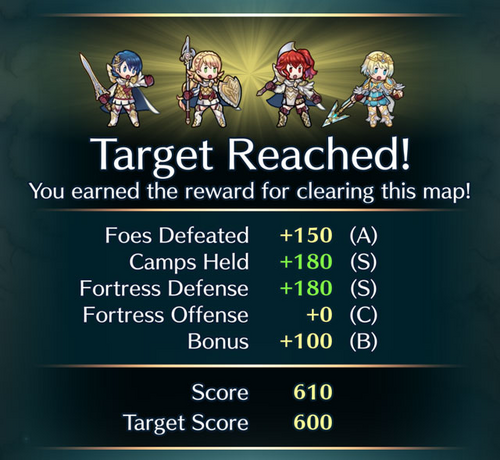 You can deploy up to 20 Heroes in these battles—and you can even recruit allies from your friends for these fights.

You can learn more details on Rival Domains and Edit Brigades from the notifications on those specific topics or the in-game help menu. 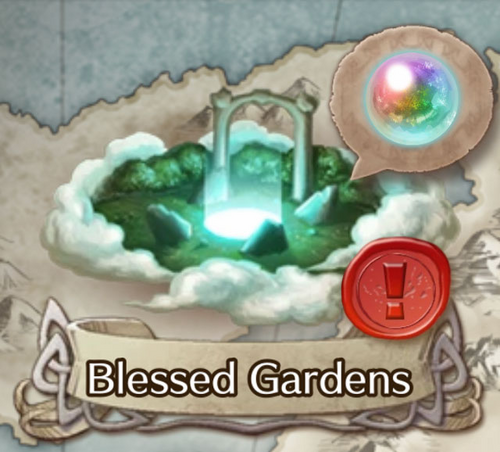 A new map type where you can earn Orbs

, and more is coming—Blessed Gardens!

Please note that duplicate Heroes cannot be deployed. (Even if the correct blessing has been conferred, only one of each Hero can be deployed at a time.)

The first time you enter the Blessed Gardens, you'll get four Water Blessings

, meaning anyone can jump in right away. Furthermore, in the Garden of Water, the blessings of other elements can be earned, which will open the path to taking on the other gardens.

Soren: Shrewd Strategist has a new character-specific weapon skill at 5

* Wind's Brand must be learned in Learn Skills first.

Note: To access the Weapon Refinery, after clearing Book I, Chapter 13 in the main story, you must clear the second Intermission map, The Rite of Blades.

That wraps up our overview of new features and changes for Ver. 2.3.0. We hope you continue to enjoy playing Fire Emblem Heroes.