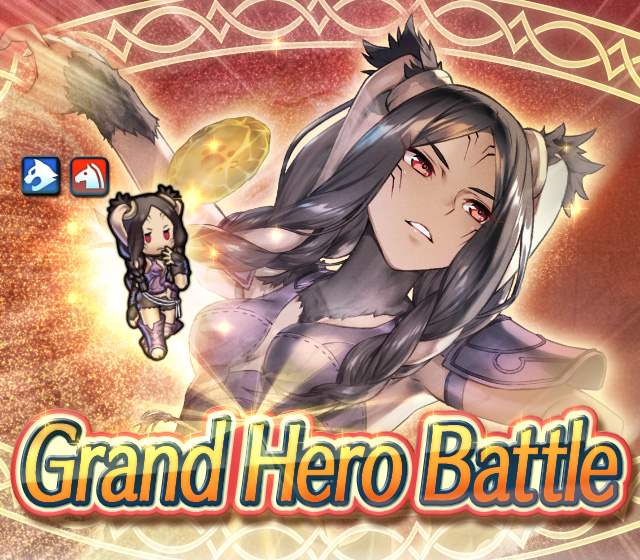 Defeat the last surviving taguel to make her your ally!

The last of the taguel, a rabbit-like race. Calm,
sensible, and self-reliant. Appears in Fire
Emblem Awakening.

"I've been observing the other Heroes. Races from different worlds all exist peacefully together here... Were taguel and humans once like this as well?"