This is the ninth Tap Battle, and it features Heroes from Fire Emblem: Genealogy of the Holy War and Fire Emblem: Thracia 776 as boss units. 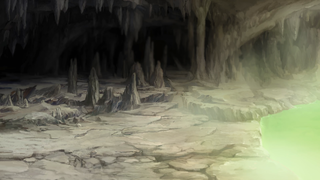 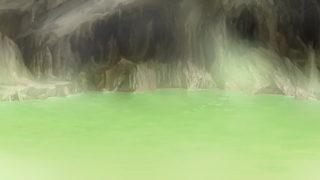