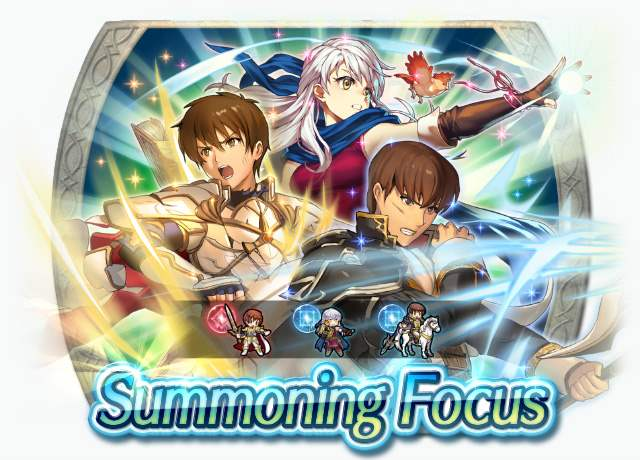 Raise attack by up to 3 for allies within 2 spaces during combat!

Three Heroes with the Drive Atk skill are available as part of a 5★ summoning focus!

"With strength like this, I'll be able to protect everyone!"

"I am the descendant of a crusader. Strength is my heritage."

"I've got to work harder. Everyone is counting on me."

"Group up together to gain the advantage while fighting."