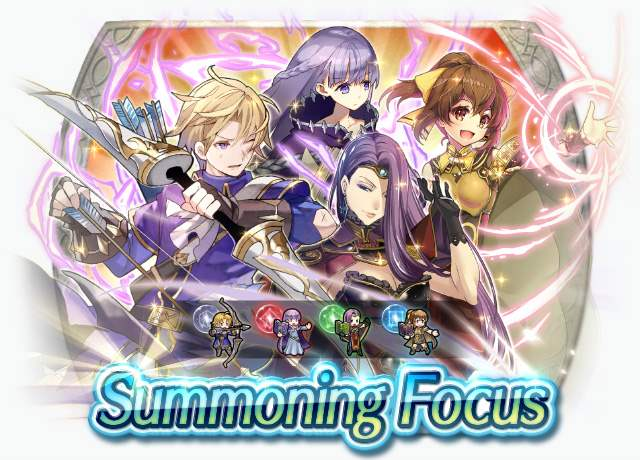 "It seems I'm growing at a respectable pace."

A shaman of Nabata who has lived a sheltered
life away from other people. Sees the future.
Appears in Fire Emblem: The Binding Blade.